Best Positions To Get Pregnant

The Best Positions for Conception

When you’re trying to conceive, it is worth giving anything a go which you think will boost your chances. This includes considering that there may be better sexual positions for getting pregnant. But, bear in mind that the human race has been around for over 200,000 years and most of us were probably conceived without our ancestors investing too much thought into mechanics.

Science has proven that successful  conception  isn’t so much about sexual position as the frequency of sex between a fertile couple. Basically, if you want to get pregnant, don’t use contraception and have frequent, active, and enjoyable sex. Importantly, don’t stress too much about whether you’re doing it the right way. Women can, and do, conceive in any position. Nature has a way of making sure of that. 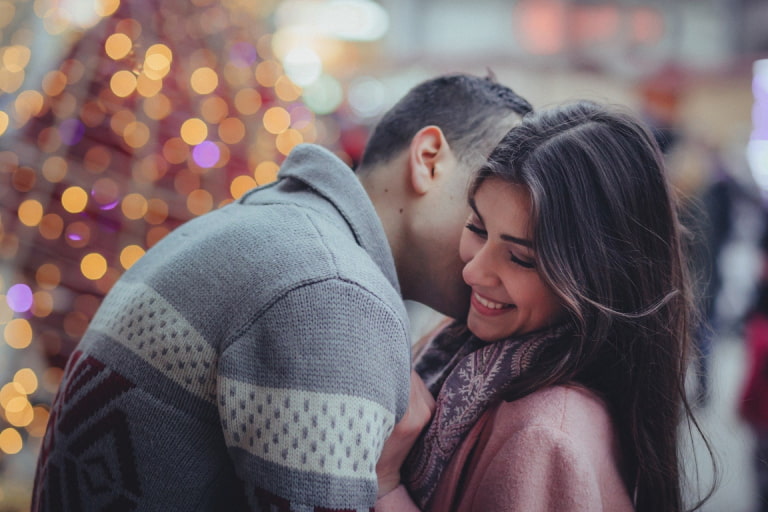 But what about the missionary position?

There are lots of fallacies about the missionary position being the best position for getting pregnant. With the woman on her back and her partner on top, it is thought that gravity will assist the sperm to swim upwards towards the egg. But this only applies if each of the woman’s reproductive organs are positioned in their perfect locations. Some women have a retroverted uterus, which means that instead of tilting forwards, their uterus and cervix are positioned more towards their back. This can mean that the sperm needs to work harder to swim through the cervix and into the uterine cavity. Any number of sexual positions won’t change the way a woman’s organs are located in her pelvis.

Sexual positions which may help with getting pregnant

The rear entry position may have a slightly better advantage when it comes to conceiving. Especially if the woman lies on her front for a while after the man has ejaculated. It can be useful to lie on a small pillow, so her hips are tilted upwards slightly. This position fosters deep penetration, so the semen is deposited very close to the cervical opening. But this position is uncomfortable for some women; it causes them pain and cervical tenderness.

How does conception happen?

It’s important to maintain a realistic approach to conceiving. All it takes is one sperm to successfully fertilize an egg, unless there is a multiple pregnancy, of course. Every sperm has one agenda—to get to the egg first. Having to swim upwards or downwards, across or sideways, is unlikely to make much of a difference.

Sperm are amazingly resilient little creatures, capable of living for up to 5 days after they have left the man’s body, but they don’t survive on the outside for very long. Once they have swum their way through the woman’s cervix and into her uterus, their single goal is to keep swimming towards the fallopian tubes, which is where fertilization usually occurs. So, although it may help in the immediate post sex period to have a little nap, being flat on your back for days would not only be uncomfortable, but unrealistic as well. Sperm really can and do have a habit of looking after themselves.

What doesn’t help to conceive?