Baby Shower Traditions Around the World

Baby Shower Traditions Around the World

Most baby showers — no matter where they are held around the world — share some key components: Family and friends, good food, gifts for mother and child, and lots of fun! Take a look the different ways parents around the world celebrate and welcome a new baby into the world. 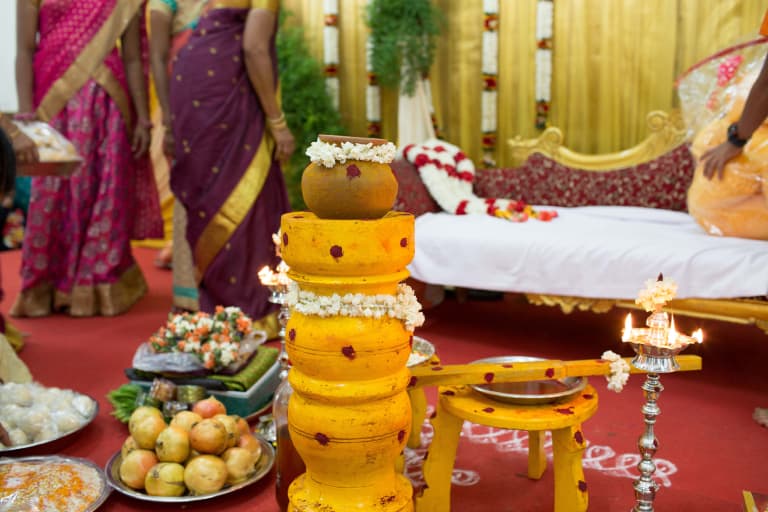 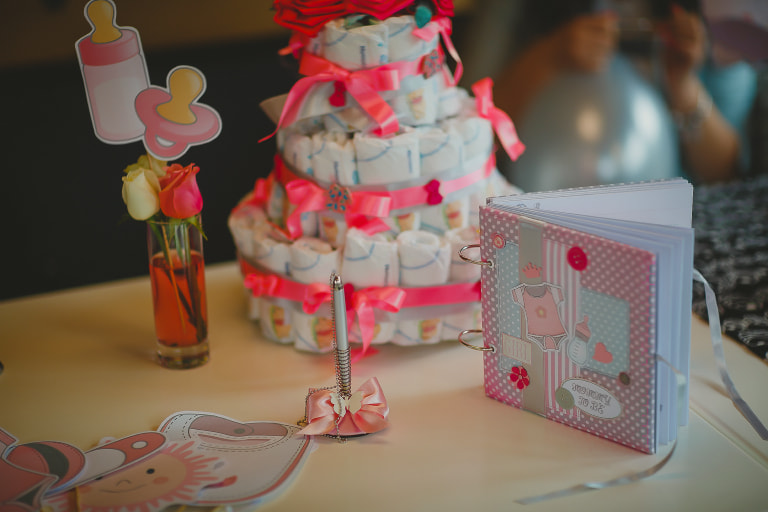 The traditional Hindu baby shower is referred to as a godh bharai, which translates to “fill the lap” and means showering Mom-to-Be with abundance and blessings.

This special family celebration blesses the unborn baby and showers the mom-to-be with gifts, blessings, and support in her new journey of motherhood.

Usually, the godh bharai is a women-only celebration involving a ceremony of singing, dancing, games and adorning the mother-to-be with colorful jewelry, bangle bracelets, filling her lap with gifts, fruits and sweets.

Afghan parents usually celebrate a baby six nights after birth. A large meal and party commemorate the event, and guests bring presents for the baby.

Guests at an Afghan shower already know the child’s gender — so gifts are often just what the baby needs.

Parents in the Dominican Republic throw huge baby parties for both men and women to attend. The party is kept secret from the expectant parents — so that it is a surprise the evening of the big event.

The party includes gifts for the Mother-to-be, but prior to opening presents there are a variety of games to be played:

Not unlike U.S. parents-to-be, South Africans enjoy celebrating the impending arrival with food, games and gifts. But the showers are instead known as a “stork party” and are often a surprise hosted by a close friend of mom-to-be.

In Tibet, parents celebrate baby’s arrival, rather than having a party prior to birth. The celebration is called a pang-sai, which means “cleansing of the baby.”

This celebration is held within the first week after birth (usually three or four days later). Guests offer gifts of foods and clothes to the newborn. The most respected person in attendance is the one who has the honor of naming the newborn.

French parents don’t have a baby shower or celebrate baby’s birth until much later. Parents usually wait until baby’s first birthday to have a fete.

The event is usually attended by men and women, and guests bring gifts for both the birthday baby and the mother.

Showers in China are held after the birth of a baby, as holding them before is considered unlucky).

The event is a formal affair and traditionally consists of a large banquet dinner. Guests bring gifts of money in red envelopes for the new baby and parents. (The color red is associated with good luck and good fortune.)