It is still not time to get too excited about your pregnancy just yet. Although being 2 weeks pregnant may sound like you are on your way, there is still a little time to go before it is possible for your baby to be conceived. But, with a couple of well-timed interventions and a little luck, you and your partner will be able to make the most of your chances of successful conception.

In the 2nd week of pregnancy, some essential and complex processes are happening within your brain and reproductive organs. Although you can’t see what's going on and may only feel the slightest twinge, being 2 weeks pregnant is the start of what could be a series of events which lead to your baby becoming a reality. 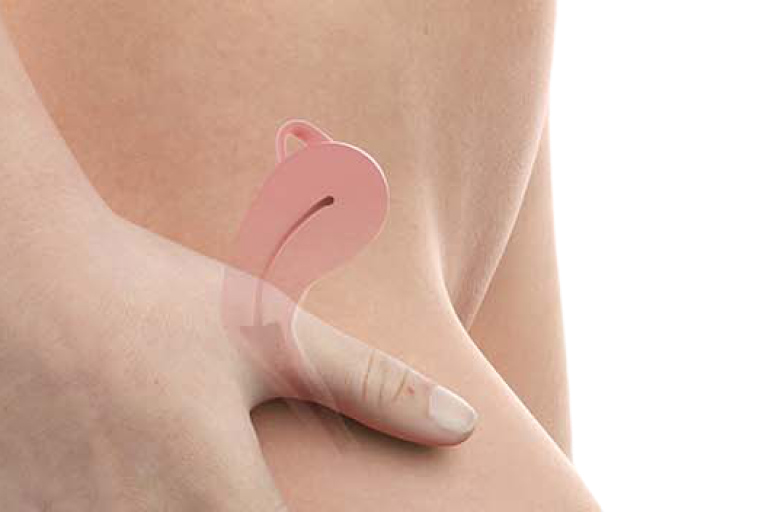 Each month one of your two ovaries will release an egg. This is alternated from side to side and in some women, more than one egg is released in each monthly cycle. The egg sits in a "bed" of fluid, known as a follicle. The follicle is influenced by a specific hormone which tells it when to rupture so the egg can be picked up by the fallopian tube. Although many follicles start the process of maturing an egg each month, only one dominant one, from a field of about 20 will make it out.

At the same time as your follicles are busy maturing an egg, the lining of your uterus is building up. Estrogen is released by unique cells in the follicles, and this helps to switch on the process of preparing your uterus to be ready to receive a fertilized egg.

If fertilization of your egg with sperm doesn’t occur, the blood-thickened lining inside your uterus will not be needed and it is shed in the next period. This usually happens two weeks after ovulation.

When will I ovulate?

Most women have cycles which last between 28-32 days, though a couple of days either side of this is still considered within a normal range. Ovulation usually occurs on or around the 14th day after the first day of the last period. In women with longer or shorter cycles than the standard 28 days, their ovulation timing will be different.

How can I tell when I ovulate?

There are some subtle external changes which you may be aware of when you are ready to ovulate.

Fertilization of the egg with a single sperm usually occurs in the fallopian tube and this occurs in the 3rd week of pregnancy. It is important that the zygote (single cell) continues to move down towards the uterus, because it starts to divide quickly and the cells multiply. If it doesn’t keep migrating, and implants itself in the fallopian tube, an ectopic pregnancy occurs where there is no room in

It takes two to make a baby

Fascinating and complex as it all is, ovulation is only one half of the story when it comes to making a baby and getting to 2 weeks pregnant. When your partner ejaculates, around 100-300 million sperm are present in the seminal fluid. But it only takes one sperm to fertilize your egg and from that precise moment, all of the other sperm give up trying.

Don’t worry if you don’t conceive in the first month or more that you start trying. It can take a while to get to know your cycles and when your most fertile time is likely to be. There is only around a 20 percent chance of getting pregnant each month and it takes many couples up to 12 months or more to conceive.

Look for signs that you have ovulated or are about to (see above). Keep a calendar and mark the dates of your last period and when it started and ended. Ovulation usually occurs some time midway between the menstrual cycles.

You may feel more amorous, have a higher libido, or just find your partner more attractive than you usually do. Somehow, those irritating little habits of theirs just don’t seem to matter anymore. Well, not for this week anyway.

Your baby has still not been conceived in this week, even though you might be officially two weeks pregnant. However, there is potential for it to be when you have ovulated. Half your baby's genetic information is contained in the single cell you will release from one of your ovaries midway between your cycles.

Give up smoking cigarettes if you smoke tobacco. Nicotine can affect fertility and reduce the likelihood of conceiving in some women.
,
If you want to conceive, make plans to have some intimate time to have sex with your partner. In our busy lives this can sometimes take some planning and organization.
,
Don’t forget you need to start taking prenatal vitamins which include folic acid. The recommended dose in early pregnancy is 400 mcg/day.
,
Now, for week 3 when you are really going to feel you're getting somewhere!